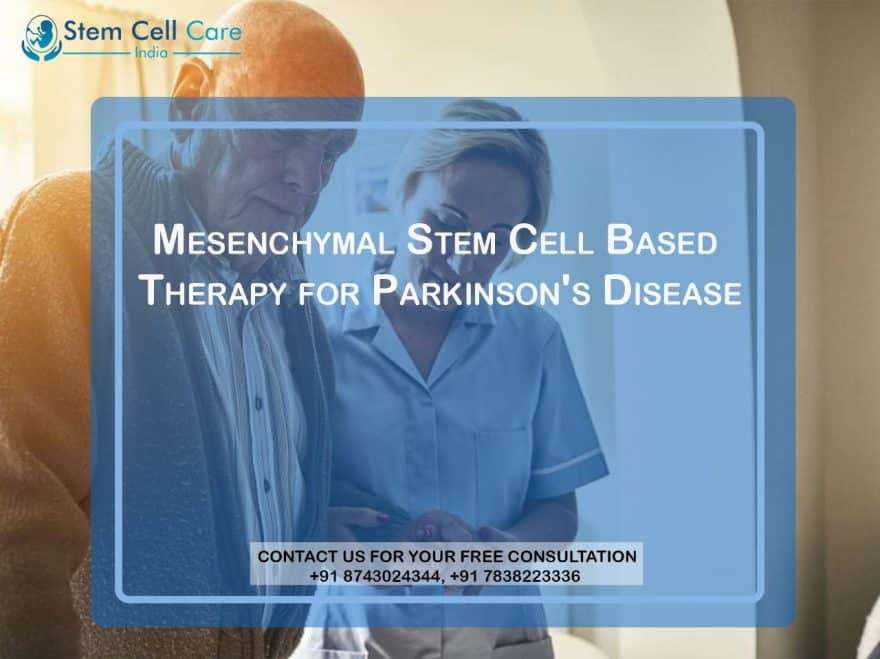 Parkinson’s disease is a movement disorder caused by a degenerative nervous system problem. Small tremors in the limbs are common early symptoms, as are other minor problems (hands). Although there is currently no treatment for Parkinson’s Disease (PD), some medicines may help control symptoms. Some physicians may suggest surgery to treat specific problems, which entails controlling specific brain regions.

How can you know if you have Parkinson’s Disease (PD)?

Parkinson’s disease (PD) may cause a wide range of symptoms that vary in intensity and kind depending on the individual. Early indications of the illness may go undetected, but as the disease develops, the following symptoms may be expected:

Parkinson’s disease is caused by a variety of factors.

Parkinson’s disease is a chronic illness that severely limits one’s capacity to do everyday tasks. Traditional treatments only treat the symptoms of the disease, but researchers are optimistic about the potential of gene therapies and stem cell therapy, which could reverse damage and slow the disease’s progression.

What is the role of stem cells in Parkinson’s Disease?

Stem cells are cells that have not yet specialised in the body, meaning they have not developed into a specific type of cell that performs a specific function (e.g. muscle cell, skin cell, etc). In the human body, a stem cell can differentiate into a variety of cell types. Differentiation is the process by which stem cells transform into different types of cells. This is the most important aspect of stem cell therapies, because the cells transform into the cells that your body needs to heal. Stem cells can also replicate themselves. This enables them to divide and multiply into identical copies of stem cells that have already undergone differentiation in the body. For example, if stem cells were used to treat a neurological injury, the cells given to the patient during treatment could transform into nerve cells, which would then replicate to create an exponentially larger number of nerve cells on their own. Over time, this dramatically improves the efficacy of stem cell treatments.

What Are 3 Important Uses For Stem Cells?
How Quickly Do Stem Cells Work?