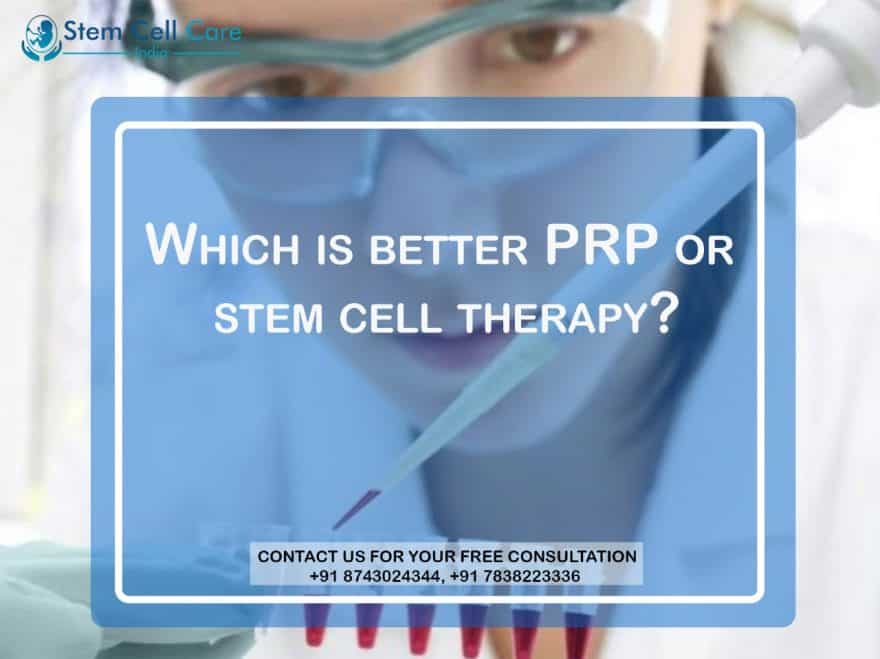 What is PRP Therapy, and how does it work?

Platelet-rich plasma, or PRP, is a kind of plasma that contains a lot of platelets. It g0ets its name from the fact that the resultant combination includes a high concentration of plasma mixed with small blood cells known as platelets.

Human plasma is the most abundant component of blood. After white and red blood cells, platelets, and other blood components have been removed, a clear, straw-colored liquid remains.

The platelets in PRP are not eliminated from the plasma. Platelets, which are best recognised for their involvement in the clotting process, also include unique proteins called growth factors, which aid tissue repair by boosting your body’s natural healing mechanisms.

It should be mentioned that it produces growth factors naturally to aid in the healing process, but there are instances when there are insufficient amounts of these specific proteins in the afflicted region. PRP treatment delivers extremely concentrated quantities of these proteins to the appropriate locations.

What is Stem Cell Therapy and How Does It Work?

Stem cells are indeterminate cells that have not yet been assigned a specific function. They’re basically cells with a blank slate on which to write.

They ultimately transform into whatever kind of cell they need depending on their location. Stem cells found in bone tissue, for example, will differentiate into bone cells.

PRP Therapy and Stem Cell Therapy are both Distinct

The source of each treatment is the primary distinction between PRP and stem cell therapy.

Both stem cell and PRP treatment use samples taken from the patient’s own body, which minimises hazards and improves patient safety.

However, recognising the distinctions between these treatments requires a deeper knowledge of what each therapy is and what it entails.

Diabetic Nephropathy- How Can Stem Cells Help
What Type Of Stem Cell Is Most Useful?