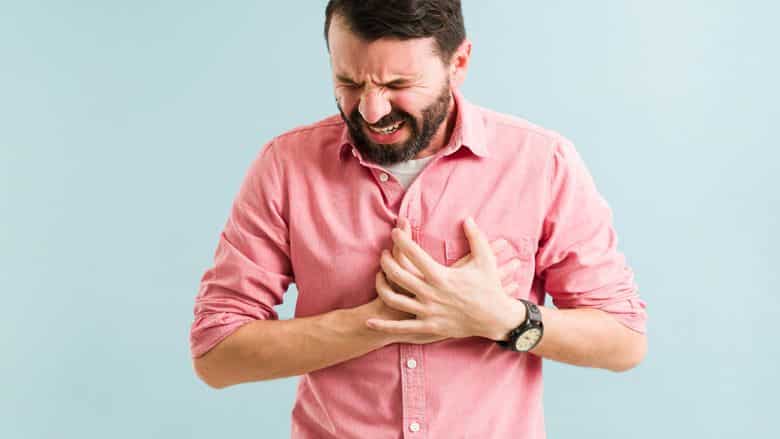 Using stem cells derived from the umbilical cord, researchers have amended the heart muscle and function of heart failure patients, paving the way for noninvasive therapies.The main author of the study is Dr. Jorge Bartolucci, a professor at the Universalized de los Andes (UANDES) in Santiago, Chile, and Dr. Fernando Figueroa, a professor of medicine at UANDES, is the conforming author.Dr. Bartolucci and coworkers conducted a trial in which they equated patients who were given an intravenous inoculation with stem cells from umbilical cords with patients who got a placebo.The outcomes – which have been printed in the journal Circulation Research – were believed “encouraging” by Dr. Figueroa. He says that the findings could improve survival rates for heart failure patients, which are presently quite disappointing.

Half of all heart failure patients are anticipated to die within the first 5 years after the diagnosis and the 10-year survival rate is less than 30 percent. Universally, 26 million individuals are believed to live with the condition.In heart failure, the heart’s muscles deteriorate and can no longer pump blood sufficiently throughout the body. Troublingly, the danger of heart failure is increasing amid individuals in the United States; the number of individuals affected is presently set at 6.5 million, and this is anticipated to increase by 46 percent by the year 2030.The authors of the new study note that preceding research has already looked into the possibility of stem cells derived from bone marrow for treating heart failure, but they say that umbilical cord-derived stem cells have never been scrutinized.These are a more anticipated avenue for treatment, the authors add, as they are more reachable, do not pose any of the ethical apprehensions that embryonic stem cells do, and are not likely to prompt a negative immune response.

In their trivial trial, Dr. Bartolucci and team separated 30 patients – aged between 18 and 75 – into two small clusters: one received treatment, and the other received a placebo.Patients in both groups had steady heart failure, which was fittingly treated with the standard drugs.The stem cells used by the researchers were derived from umbilical cords, which were gotten from human placentas. These had been donated by healthy moms who carried their pregnancy to term and had a cesarean delivery.It was found that in the stem cell group, the therapy enhanced the hearts’ aptitude to pump blood in the year after the treatment. The stem cell therapy also appeared to improve the daily functioning and quality of life of those treated.No hostile effects or inflammatory immune responses were noted during the treatment, in spite of the fact that normally, patients who get blood transfusions are predisposed to adverse immune reactions. This kind of stem cell therapy might be enormously advantageous to heart failure patients, say the authors, particularly when compared with prevailing treatment options. The treatment was “viable and safe,” the authors conclude, and it “occasioned in a substantial improvement in left ventricular function, functional status and quality of life.”