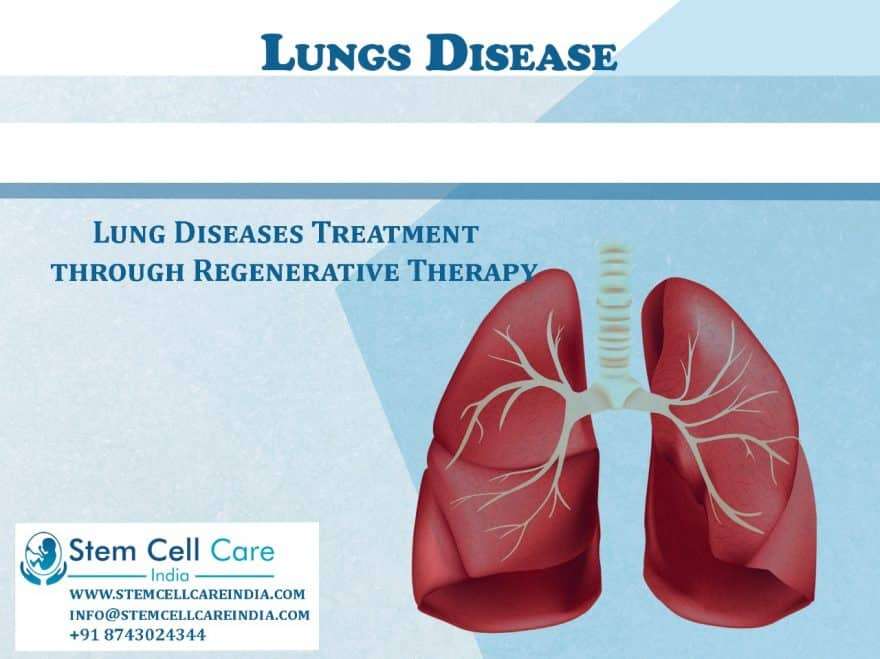 The lung is a relatively dormant organ with a low repair capability and a propensity for scarring. Scarring or fibrosis following lung damage may develop occasionally in situations when the lung’s ability to regenerate is impaired or limited. There are facultative progenitor cell populations in lung tissues, which means the cells have the capability of proliferating and diffusing upon damage. An organ that has a low potential for regeneration, such as the heart or brain, or one that experiences high levels of cell turnover yet requires a well-defined undifferentiated stem cell population, such as the gut, would have a distinct response. There may not be a need for stem cells, defined as cells that can self-renew indefinitely as well as possess a multipotent differentiation repertoire within a cellular hierarchy, to maintain or repair the ordinarily quiescent lung. When it comes to regeneration, mature, differentiated cells or facultative progenitor cells seem to predominate in many in vivo growth or injury models. This suggests that the biology of lung maintenance may be more similar to that of other endodermally-derived epithelia, such as the liver and pancreas.

The desire for better therapeutic medicines to treat patients suffering from illnesses caused by damage or degeneration of lung tissue has fuelled the hunt for reparative cells that may contribute to the process of lung regeneration, whether named progenitors or stem cells. Acute lung damage, such as acute respiratory distress syndrome, or chronic degeneration of airway and alveolar tissues, such as chronic obstructive pulmonary disease (COPD) or idiopathic pulmonary fibrosis, cannot be treated other than with supportive care or, in extreme cases, allogeneic lung transplantation (IPF). As a result, finding novel ways to treat lung illness will need an in-depth knowledge of the processes that promote lung cell self-renewal and differentiation.

It’s difficult to imagine a single lung stem cell being able to generate all of the different lung lineages due to the respiratory system’s complexity. It is more plausible that there are many stem or progenitor cell lineages that have different ability to react to damage and illness. Another possibility is that lung epithelial cell lineages have the potential to multiply and re-enter the cell cycle, which would allow them to replenish any cells that have been lost. There are a number of ways the lung may adapt to damage and stress, such as activating stem cell populations and returning to the cell cycle.